The Australian bank said its statutory net profit totaled 3.21 billion Australian dollars (US$2.49 billion) in the six months through March, up from A$1.31 billion at the corresponding stage of the 2020 fiscal year.

Cash earnings--a measure closely tracked by analysts that strips out non-core items such as revenue hedges and treasury shares--rose by 95% to A$3.34 billion. This was ahead of consensus expectations for cash earnings of A$2.95 billion.

"The recovery is not even, and some customers such as those in international travel and hospitality, particularly in CBD areas, still face significant challenges," he said.

Credit impairment charges for the first half were a write-back of A$128 million, versus a charge of A$1.61 billion in the first half of last year. NAB said this partly reflected the absence of top-ups to forward-looking collective provisions for the potential fallout of Covid-19.

Given the uncertain outlook, including the impact on customers, NAB said it is keeping collective provisions "prudent" at 1.50% of credit risk weighted assets.

Net interest margin declined by 4 basis points to 1.74%, which NAB said reflected lower earnings rates on deposits and capital after the Reserve Bank of Australia cut interest rates to a record-low 0.25%. Tthis was partly offset by lower costs of funding and home loan repricing.

Expenses were 18.6% lower in the half. Excluding large one-off items in the first half of fiscal 2020, expenses rose 3.1% due in part to the need for extra customer facing and support staff.

NAB said it continued to expect modest expense growth in the 2021 fiscal year of around 0-2%, excluding large notable items.

Directors of the lender declared an interim dividend of A$0.60 per share, doubling its midyear payout of last year. Consensus expectations were for a A$0.56-a-share dividend.

The group's common equity tier 1 capital ratio was 12.37% at the end of March, up 90 basis points from six months earlier.

"As we gain greater clarity as to the breadth and sustainability of the recovery, we expect to reset our capital and dividends for a more normal operating environment, " said NAB.

The lender expects to manage CET1 over time toward a target range of 10.75%-11.25% and for future dividends to be guided by a payout ratio range of 65-75% of cash earnings. 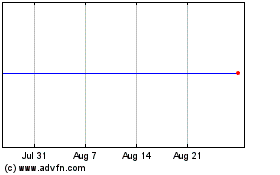 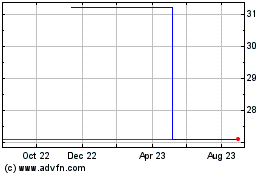 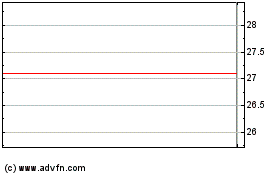