ASML Holding NV on Wednesday reported increased sales and net profit for the fourth quarter of 2021.

Net sales for the quarter were EUR4.99 billion compared with EUR4.25 billion a year before.

Gross margin for the three months was 54.2% compared with 52% a year earlier.

The company declared a total dividend for 2021 of EUR5.50 a share compared with EUR2.75 a share a year earlier.

"ASML expects first-quarter net sales between EUR3.3 billion and EUR3.5 billion with a gross margin of around 49%. ASML expects R&D costs of around EUR760 million and SG&A costs of around EUR210 million. The lower net sales guidance for the first quarter is due to a significant number of fast shipments, translating to approximately EUR2 billion of expected revenue shift from the first quarter to subsequent quarters. Looking at the full year--even taking into account our current expectation of fast-shipment-related revenue shifts of six EUV systems into 2023--we expect a revenue growth of around 20%," ASML President and Chief Executive Peter Wennink said. 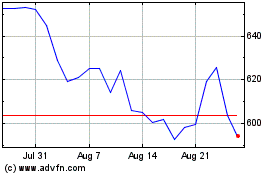 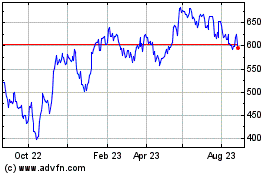 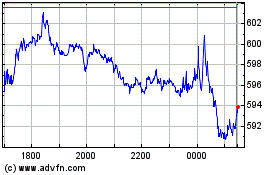