ING Groep NV reported on Thursday a decline in net profit for the second quarter of 2022, which still came in ahead of market views, and noted that total income increased on the back of higher interest income, a robust fee and commission income and strong trading results.

The Dutch lender posted a net profit of 1.18 billion euros ($1.20 billion) compared with EUR1.46 billion for the same period a year earlier. Net profit was expected to decline to EUR958.1 million, according to FactSet and based on two analyst forecasts.

Net interest income was expected to rise to EUR3.43 billion, taken from FactSet and based on two analyst estimates.

The lender booked operating expenses of EUR2.74 billion, up from EUR2.54 billion a year earlier, and an addition to loan loss provisions of EUR202 million.

The board has declared an interim dividend of EUR0.17, it added. 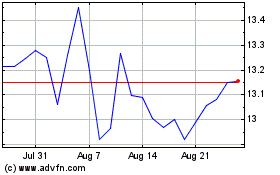 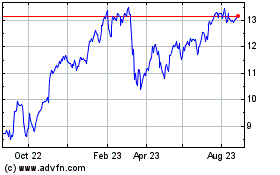 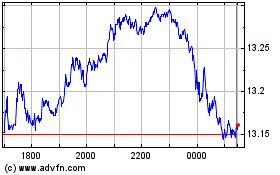