The Australian and NZ dollars advanced against their major counterparts in the Asian session on Tuesday, as Asian markets were mostly higher, following the broadly positive cues from Wall Street overnight as traders cheered solid earnings results.

The U.S. Treasury said that Yellen talked about issues of concern and expressed willingness to hold future discussions with China.

China's top economic planner is working out on a mechanism to stabilise coal prices that will allow prices to move within a reasonable range.

The new process will be based on a benchmark price plus a floating range, after assessing costs, reasonable margins and market changes, the NDRC said.

The kiwi came off from an early low of 0.7154 against the greenback, with the pair trading at 0.7177. The kiwi is likely to find resistance around the 0.73 level.

Looking ahead, U.S. consumer confidence index for October, new home sales for September, FHFA's house price index and S&P/Case-Shiller home price index for August will be out in the New York session. 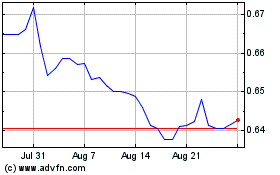 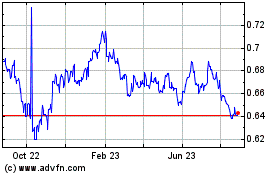 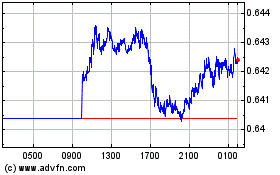