The Australian and NZ dollars climbed against their major counterparts in the Asian session on Monday, as oil prices crossed $80 a barrel amid supply constraints and continued strong demand.

Supply restrictions from major oil producers and a spike in demand across the globe lifted oil prices.

Japanese Prime Minister Fumio Kishida's comments that he would not raise the country's capital gains tax for the time being further underpinned sentiment.

The earnings season will begin this week, with leading banks, including JPMorgan Chase due to publish results. 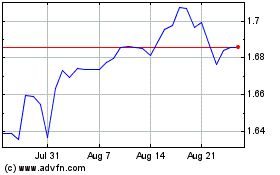 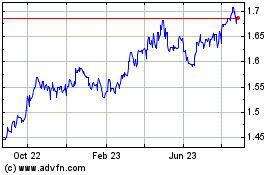 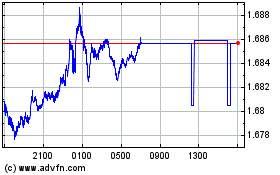