The Japanese yen extended its decline against its major opponents in the European session on Monday, amid hopes of a wider interest rate differential between the United States and Japan.

While the Federal Reserve is planning to scale back its asset purchases amid a spike in inflation, the Bank of Japan is unlikely to move toward policy normalization soon.

A rise in U.S. treasury yields is widening the interest gap with its Japanese counterpart, pushing down the yen.

The yen was further weighed by rising oil prices due to supply constraints and continued strong demand.

Japanese Prime Minister Fumio Kishida's comments that he would not raise the country's capital gains tax for the time being further underpinned sentiment.

The PM reiterated that the government is focusing on pay hikes before reviewing the capital gains tax.

The yen hit 130.72 versus the euro, its weakest level since September 3. On the downside, 132.00 is seen as the next likely support for the yen. 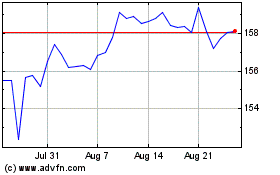 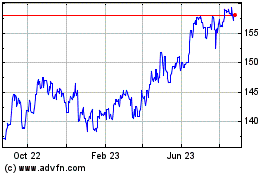 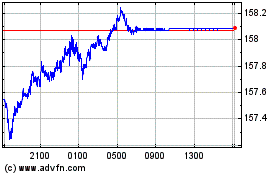