“We are now operating over 170,000 high-performance ASICs servers in our five data centers and produced 1,138 bitcoins for our own account in May, more than any other public company in North America,” said Mike Levitt, Core Scientific Chief Executive Officer. “Our scale and balance sheet provide the flexibility to continue to invest in our growth and pursue opportunities that may arise from the recent market and industry dislocation.”

Core Scientific continued to develop and expand its operations in Texas and Oklahoma, while data centers owned and operated by the Company in Georgia, Kentucky, North Carolina and North Dakota continued to operate as expected. As of month-end, the Company operated a total of more than 180,000 servers of all types in its data centers.

Core Scientific’s self-mining operations produced 1,138 bitcoins in May, averaging 36.7 bitcoins per day, a decrease from April’s daily average of 37.4. The decrease in average daily bitcoin production resulted primarily from Bitcoin network difficulty increases on April 27 and May 10 totaling approximately 10 percent, in addition to multiple curtailments in response to local grid operations. As of May 31, 2022, the Company held 8,058 bitcoins produced from operations.

As of May month end, Core Scientific operated its own fleet of more than 90,000 ASICs servers, producing 9.2 EH/s.

In addition to its self-mining fleet, as of May 31, 2022, Core Scientific provided data center colocation services, technology and operating support for a growing, diverse group of customers representing 7.9 EH/s and more than 80,000 ASICs servers.

In the month of May, the Company powered-down a portion of its data center operations in Texas on 13 occasions for a total of 1,218 megawatt hours. Core Scientific will continue to work with the communities and utility companies in which it operates to enable and ensure electrical grid stability.

Darin Feinstein, Co-Chairman and one of the Company’s founding shareholders, recently filed Form 4s regarding his sale of Company shares. Mr. Feinstein informed the Company that the shares were sold to provide capital to satisfy certain taxes related to the conversion of RSUs and other liabilities. Mr. Feinstein also informed the Company that he has completed the necessary sales. Please refer to the Form 4s filed with the SEC for additional information.

Core Scientific is one of the largest publicly traded blockchain data center providers and miners of digital assets in North America. Core Scientific has operated blockchain data centers in North America since 2017, using its facilities and intellectual property portfolio that has grown to more than 70 patents or applications for collocated digital asset mining and self-mining. Core Scientific operates data centers in Georgia, Kentucky, North Carolina, North Dakota and Texas, and expects to commence operations in Oklahoma in the second half of 2022. Core Scientific’s proprietary Minder® fleet management software combines the Company’s colocation expertise with data analytics to deliver maximum uptime, alerting, monitoring and management of all miners in the Company’s network. To learn more, visit http://www.corescientific.com.

Year over year comparisons are based on the combined results of Core Scientific and its acquired entities.

Core Scientific provides this and any future similar unaudited updates to provide shareholders with visibility into the Company’s results and progress toward previously announced capacity and operational projections. 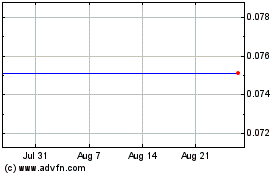 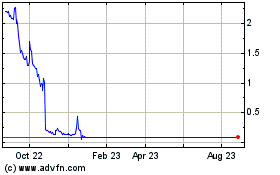 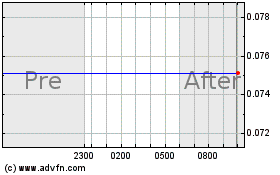