of the Securities Exchange Act of 1934

(Exact name of registrant as specified in its charter)

(Former name or former address, if changed since last report)

The Company encourages all stockholders of record as at 5:00 p.m. on October 26, 2021 Pacific Time who have not yet voted, to do so by Tuesday December 21, 2021 at 5:00 p.m. Pacific Time, being Wednesday December 22 at 12:00 noon AEDT. Notwithstanding the foregoing, any votes properly received before the close of the Adjourned Annual Meeting on December 22, 2021, will be accepted.

Additional Information and Where to Find It

This document may be deemed to be solicitation material in respect of the Annual Meeting to be held on December 22, 2021. As discussed in the press release filed as an exhibit to this filing, the Company previously filed a definitive proxy statement with the United States Securities and Exchange Commission on November 9, 2021. BEFORE MAKING ANY VOTING DECISIONS, SECURITY HOLDERS ARE URGED TO READ THE DEFINITIVE PROXY STATEMENT AND ANY OTHER RELEVANT DOCUMENTS FILED WITH THE SEC, BECAUSE THEY CONTAIN IMPORTANT INFORMATION ABOUT THE ADJOURNED MEETING. The definitive proxy statement has been mailed to stockholders who are entitled to vote at the Annual Meeting. No changes have been made in the proposals to be voted on by stockholders at the Annual Meeting. The Company’s proxy statement and any other materials filed by the Company with the SEC can be obtained free of charge at the SEC’s website at https://www.sec.gov/Archives/edgar/data/0001762303/000119312521323869/d225325ddef14a.htm or on the Company’s website at www.avitamedical.com.

Participants in the Solicitation

The Company and its directors and executive officers and other employees may be deemed to be participants in the solicitation of proxies in respect of the Adjourned Meeting. The Company has also engaged Okapi Partners LLC, a proxy solicitation firm, to assist management with obtaining adequate votes to achieve the required quorum of at least a majority of the outstanding shares of Common Stock.

Pursuant to the requirements of the Securities Exchange Act of 1934, the registrant has duly caused this report to be signed on its behalf by the undersigned hereunto duly authorized.

Avita Medical (NASDAQ:RCEL)
Historical Stock Chart
From Apr 2022 to May 2022 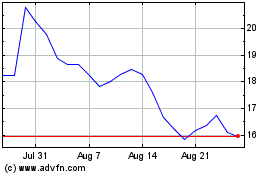 Avita Medical (NASDAQ:RCEL)
Historical Stock Chart
From May 2021 to May 2022 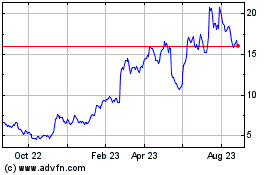 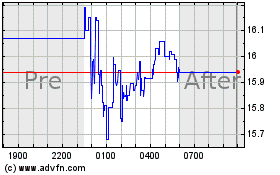