Blackstone already has real-estate assets in Australia and gambling businesses in other countries. It first offered to buy Crown in 2021 for 11.85 Australian dollars (US$8.52) a share and raised its offer multiple times until Crown accepted a A$13.10 a share cash offer in February 2022.

The NSW Independent Liquor & Gaming Authority and The Victorian Gambling and Casino Control Commission in separate statements on Thursday said Blackstone had agreed to a range of operational changes recommended by inquiries into Crown.

"Our approval comes with stringent conditions which balance delivering stronger controls on the casino and ensuring it continues to be the flagship casino in Australia," Victoria's casino regulator said.

"We will take action should any of these conditions not be met by either Blackstone or Crown," it said.

The opening of Crown's new casino in Sydney in 2020 was delayed after an inquiry in NSW found that the company's bank accounts were used to launder money, and that it improperly worked with so-called junket operators in Asia to bring in gamblers.

A separate inquiry in Victoria found that Crown engaged in illegal and dishonest behavior. The investigating commission said in 2021 that closing the casino in Melbourne's downtown would have negative economic effects and recommended a suite of changes including additional oversight and regular reports to regulators. 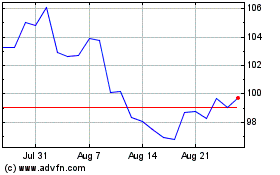 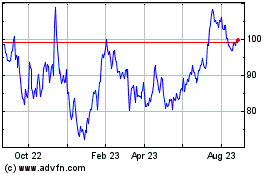 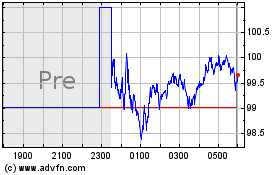