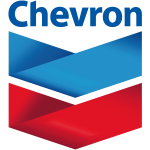 Chevron Corp. and BP on Monday were moving workers to safety and temporarily halting oil production at some of their offshore platforms in the Gulf of Mexico as they prepare for Hurricane Ian.

"We have begun transporting all personnel from our Petronius and Blind Faith platforms and are shutting-in the facilities," Chevron said in an emailed statement. The California-based company added, however, that for now all of its other production from Chevron-operated Gulf of Mexico assets "remains at normal levels."

"With forecasts indicating the hurricane will strengthen and move across the Northeastern Gulf of Mexico in the next few days, we have taken steps to respond," BP said in a statement.

Shell, another offshore producer, said it also was keeping a close eye on the storm, though given the location of its platforms it didn't indicate any immediate plans to shut down any facilities. "We are closely monitoring Hurricane Ian," the company said. "As of today, there have been no impacts to Shell operations in the Gulf of Mexico."

Hurricane Ian is currently located in the Caribbean Sea heading north and is expected to make landfall in western Cuba on Tuesday before continuing north and slightly east and making landfall somewhere along the western coast of Florida late Wednesday.

If it does touch down in Florida, Ian would become the first hurricane of the 2022 Atlantic hurricane season to make landfall on the U.S. mainland.

"It looks like the storm has moved a bit westward and my sense is that track takes it closer to some offshore rigs," Kloza said. "Probably won't lose any, but precautionary shutdowns can have an impact."

Write to Dan Molinski at dan.molinski@wsj.com 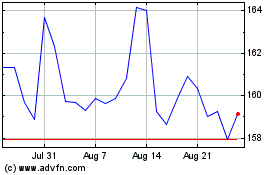 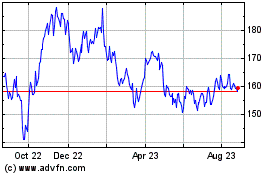 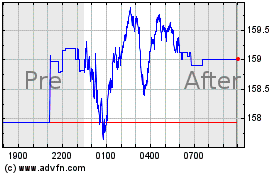