Rio Tinto PLC said annual iron-ore shipments from its Australian mining operations fell by 3% in 2021 as projects were disrupted by a worker shortage and supply chain issues, but said shipments will likely increase this year.

The world's No. 2 mining company by market value said 321.6 million metric tons of iron ore were shipped from its operations in remote northwest Australia last year. Fourth-quarter shipments were down 5% year-over-year at 84.1 million tons, the miner said.

Rio Tinto reported challenges during the year at growth and so-called brownfield mine replacement projects, which were impacted by pandemic-related restrictions that made it hard to get workers. Rio Tinto also said it faced supply chain quality issues.

"The latter has been exacerbated by an inability to conduct pre-delivery quality assurance and control at international steel and equipment manufacturers due to limitations on travel," Rio Tinto said.

The miner said its iron-ore shipments from Australia's Pilbara region would likely rise in 2022, projecting exports of between 320 million and 335 million tons. 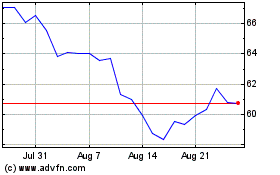 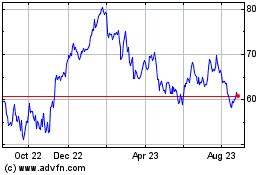 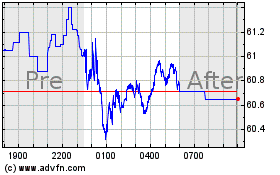