TORONTO, Sept. 25, 2022 /CNW/ - In response to the devastating effects of Hurricane Fiona in Atlantic Canada and Eastern Quebec, TD today announced a donation of $200,000 through the Red Cross to support people as quickly as possible and provide humanitarian assistance for new needs as they arise. TD is also donating $50,000 to support community organizations in the affected areas.

"We are taking action today to deliver funds and support relief efforts for the people of Atlantic Canada and Eastern Quebec who have been impacted by Hurricane Fiona," said Jenn Auld, VP, Atlantic Region, TD Bank Group. "Our thoughts are with our customers, colleagues and the communities who are in these affected regions during this very difficult time."

TD will also be accepting donations on behalf of the Red Cross for the Hurricane Fiona in Canada Emergency Appeal in its branches, EasyLine and EasyWeb from September 27 – October 17, 2022.

The Toronto-Dominion Bank and its subsidiaries are collectively known as TD Bank Group ("TD" or the "Bank"). TD is the sixth largest bank in North America by assets and serves more than 27 million customers in three key businesses operating in a number of locations in financial centres around the globe: Canadian Retail, including TD Canada Trust, TD Auto Finance Canada, TD Wealth (Canada), TD Direct Investing, and TD Insurance; U.S. Retail, including TD Bank, America's Most Convenient Bank®, TD Auto Finance U.S., TD Wealth (U.S.), and an investment in The Charles Schwab Corporation; and Wholesale Banking, including TD Securities. TD also ranks among the world's leading online financial services firms, with more than 15 million active online and mobile customers. TD had CDN$1.8 trillion in assets on July 31, 2022. The Toronto-Dominion Bank trades under the symbol "TD" on the Toronto and New York Stock Exchanges. 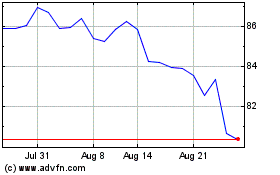 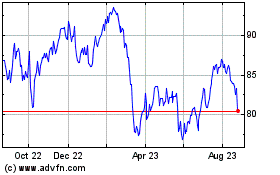 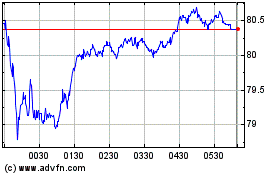