The U.K. energy price cap is likely to rise in October to somewhere in the region of 2,800 pounds ($3,525) per year, the energy regulator's Chief Executive Jonathan Brearley said Tuesday.

The U.K. Office of Gas and Electricity Markets' CEO said to the U.K. Government's Business, Energy and Industrial Strategy Committee the increase would follow the expiration of the current cap of GBP1,971 on Sept. 31, representing an increase of GBP829 or 42%. This price, which affects around 22 million customers, will last until the end of March 2023.

"This is uncertain, we're only part-way through the price cap window, but we're expecting a price cap in October in the region of GBP2,800," Mr. Brearley told the committee.

The current price cap rise, from an initial GBP1,277, reflected significantly higher gas and power prices. Mr. Brearley said to the committee that conditions have since worsened in the global gas market following Russia's invasion of Ukraine, and gas prices were now higher and very volatile.

Ofgem reviews the price cap twice a year to reflect wholesale energy prices and other costs that companies face. The regulator has proposed to move to quarterly updates going forward.

Mr. Brearley said to the committee that beyond the expected price increase, Ofgem sees two extreme versions of events potentially affecting the cap. The first scenario, such as peace in Ukraine, would lead to a reversal of price increases, and in the second scenario prices would rise even further, if there were a disruptive interruption of gas supply from Russia, for example.

"The price changes we have seen in the gas market are genuinely a once-in-a-lifetime event not seen the oil crisis in the 1970s," Mr. Brearley said. 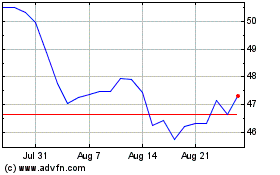 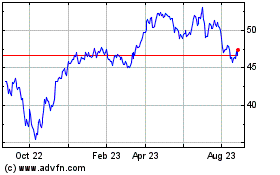 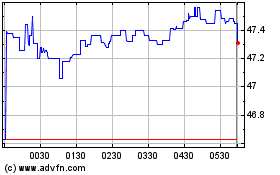