Solvay SA said Tuesday that it is exploring a separation into two publicly listed companies.

The Belgian chemical company said it is reviewing plans to divide its chemicals and materials segments into two entities that for now are called EssentialCo and SpecialtyCo, respectively.

EssentialCo would comprise Solvay's soda ash, peroxides, silica and coatis businesses, while SpecialtyCo would include its specialty polymers, composites and the majority of its solutions segment, the company said.

"The plan to separate into two leading companies represents a pivotal moment in our journey to transform and simplify Solvay," Chief Executive Ilham Kadri said.

The separation would be undertaken by through a partial demerger of Solvay in which the specialty business will be spun off to SpecialtyCo, the Brussels-based company said.

Shareholders would receive shares in SpecialtyCo pro rata to their shareholding in Solvay, the company said.

The composition of boards and management teams would be provided at a later date, as would the formal naming of each company, Solvay said.

The separation would be subject to market conditions, approval of the board and shareholder approval, it said. 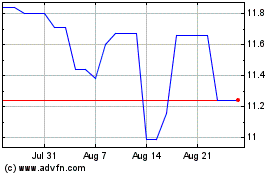 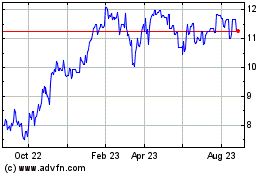 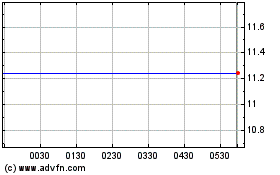