The German insurer and asset manager said net income in the three months to the end of June was 1.71 billion euros ($1.75 billion), down from EUR2.23 billion a year earlier.

However, operating profit rose 5.3% to EUR3.50 billion, driven by improved underwriting and investment results in the property-and-casualty segment, Allianz said.

It means the company missed net profit expectations of EUR1.83 billion, but overcame operating profit estimates of EUR3.29 billion, according to analysts' consensus provided by the company.

Growth was hit by the asset-management division, after "adverse market movements and cautionary investor sentiment" led to operating profit there falling 6.6%, the company said.

The Munich-based company said there was a positive impact on AuM of EUR87.7 billion from foreign-exchange effects, but that was more than offset by market impact of EUR159.2 billion and net outflows of EUR33.8 billion. Analysts had expected net outflows of just EUR18 billion.

Operating profit at its life-and-health segment also suffered, dropping by 12.5%, though it rose at P&C by more than a fifth, the company said.

Revenue at the company as a whole rose 8.2% to EUR37.1 billion, driven by the P&C business, which had volume growth and higher pricing, the company said.

The combined ratio, a profitability measure, at the P&C segment improved to 93.6% from 93.9% last year, though it still missed consensus expectations of 93.0%.

The company's solvency ratio, a measure of financial strength, matched consensus at 200% at the end of June, stable after 199% in March.

"Our numbers highlight the strength and endurance of Allianz. In a quarter marked by heightened inflation and market volatility, we achieved a very strong operating profit in the second quarter, which emphasizes our ability to successfully navigate rapidly-evolving situations," Chief Financial Officer Giulio Terzariol said. 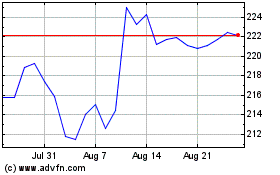 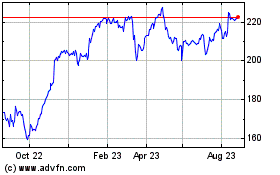 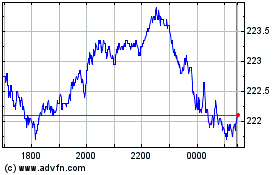