New car registrations in the European Union fell in June as supply-chain issues continued to hold back vehicle production, according to data published Friday by the European Automobile Manufacturers' Association, the ACEA.

Across the EU, new car registrations--a reflection of sales--fell 15% for the month of June to 886,510 cars. This represents, in terms of volume, the lowest June figure on record since 1996, the ACEA said.

Registrations in all four of the bloc's main markets shrank during the month. Registrations in Germany fell by 18%, while in Italy they fell 15%, and in France by 14%. Spain reported a more modest decline of 7.8%, the ACEA said.

Volkswagen AG and Stellantis NV, owner of Peugeot and Fiat, recorded steep registration declines, while registrations for Renault SA were largely flat. Mercedes-Benz Group AG was one of the few outliers, reporting a 4.2% increase in registrations for the month.

So far this year, new car registrations fell 14% to 4.6 million vehicles, compared with the first six months of 2021.

Write to Pierre Bertrand at pierre.bertrand@wsj.com 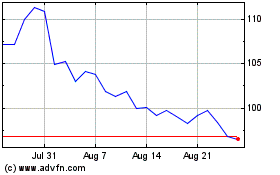 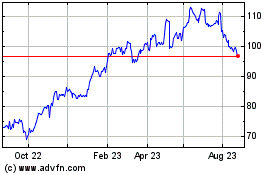 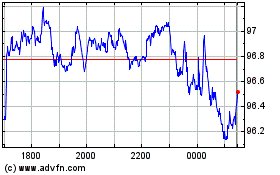