By Ed Frankl and Pierre Bertrand

Meanwhile, steelmaker Thyssenkrupp rose 6%, and construction-materials manufacturer HeidelbergCement was up 6.5%.

Under the proposals, larger industrial companies would from January 2023 until spring 2024 pay 7 European cents per kilowatt hour for the first 70% of their equivalent 2021 gas consumption, with market rates being paid above that.

The German government said the plans drawn up by the commission were a good basis and said it would examine the measures quickly.

The proposals, including separate help for households and smaller businesses, would cost around 96 billion euros ($93.5 billion), according to commission member Michael Vassiliadis, forming part of a EUR200 billion package from the German government to help consumers and industry deal with soaring gas prices.

Andrea Thomas contributed to this article.

Write to Ed Frankl at edward.frankl@dowjones.com and Pierre Bertrand at pierre.bertrand@wsj.com 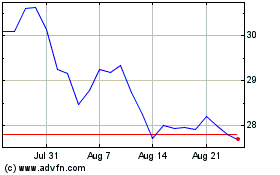 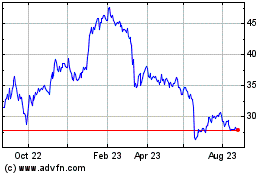 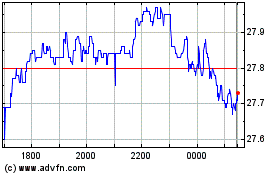