The German reinsurer said that, based on provisional data, overall losses caused by natural disasters came to $280 billion compared with $210 billion in 2020 and $166 billion in 2019.

"Many of the weather catastrophes fit in with the expected consequences of climate change, making greater loss preparedness and climate protection a matter of urgency," Munich Re said.

The U.S. accounted for a large share of losses last year, with roughly $145 billion due to tornadoes, tropical storms and freezes. The costliest natural disaster was Hurricane Ida, which caused losses of $65 billion, with more than half of that insured.

In Europe, overall losses came in at $54 billion, of which only $13 billion were insured, Munich Re said. Germany was hardest hit due to exceptionally severe flooding. 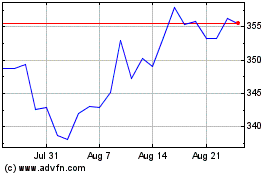 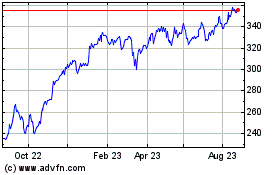 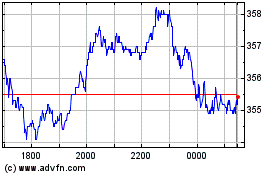