RWE AG said Tuesday that it will phase out the use of coal for electricity generation sooner than expected as part of an agreement with the German government.

The German energy company said it aims to stop using the combustion of lignite--also known as brown coal--to generate power by 2030. It was previously targeting 2038 as the deadline to stop burning coal.

The decision will leave around 280 million metric tons of coal in the ground, meaning that 280 million tons of carbon dioxide won't be released into the atmosphere, RWE said.

However, the company noted that coal use will increase in the short term, with Germany postponing the shutdown of some coal-fired power plants to compensate for a lack of Russian gas.

"In the current crisis, we are contributing to the security of supply in Germany by temporarily increasing the use of our lignite-fired power plants and are thus also helping to displace gas from electricity generation. At the same time, we are investing billions of euros to accelerate the energy transition and are ready to phase out lignite by 2030," said RWE CEO Markus Krebber.

The company plans to invest more than 50 billion euros ($49.12 billion) in expanding its green core business by 2030, of which EUR15 billion is earmarked for Germany.

Write to Maitane Sardon at maitane.sardon@wsj.com 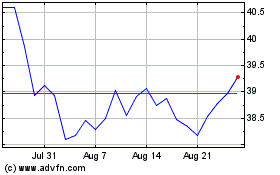 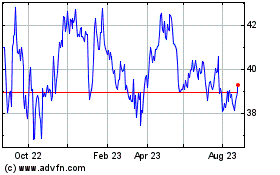 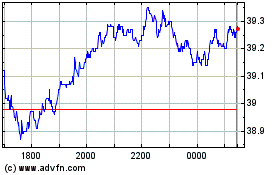