Vonovia SE said Monday that it hasn't changed its assessment of Adler Group SA, after the latter's shares dived due to auditors not signing off its accounts, but that the company won't increase its stake further.

The German real-estate company is Adler's largest shareholder, with a 20.5% stake, but said it considers the investment small compared with its own balance sheet, and hasn't changed its view that there is more value in Adler than the stock market would suggest.

Shares in Adler Group are down 43% at 1053 GMT after KPMG Luxembourg said it couldn't offer an opinion on its finances due to the "denial of access to certain related party information," according to an Adler press release on Saturday.

Adler's entire board of directors offered their resignation, with four accepted by the chairman Stefan Kirsten.

"We know Stefan Kirsten from his time at Vonovia [as Chief Financial Officer] and believe he cares about fixing governance issues," Vonovia said.

Vonovia shares are down 0.77%, having dropped as much as 4.8% earlier in the session.

The company obtained its stake in Adler in February from Aggregate Holdings after it was pledged as collateral against a loan.

"Given our increased cost of capital and our commitment not to raise further debt in the current environment, it is clear that we are not buyers of Adler shares," Vonovia said. 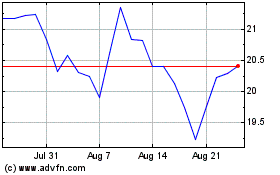 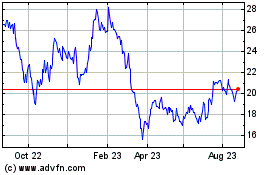 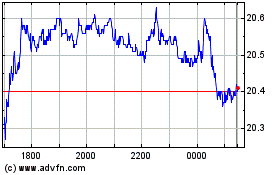