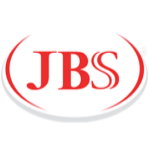 Shares of Pilgrim's Pride Corp. fell more than 16% in after-hours trading after Brazilian meatpacking giant JBS S.A. said it was dropping its plans to acquire the balance of the chicken processor it doesn't already own.

JBS withdrew its offer after not being able to reach an agreement with the Pilgrim's Pride's board's special committee on the terms of the proposed deal, JBS said in a regulatory filing in Brazil.

JBS offered to buy the balance of the company in August in a deal valued at about $6.5 billion.

Pilgrim's Pride rejected offers at $26.50 and $28.50 a share. Earlier this month, JBS said it would tell the company by the end of February whether it planned to revise the proposal.

JBS struck a deal to buy a majority stake in Pilgrim's in 2009. JBS owns 80.54% of shares outstanding, according to FactSet.

Write to Robert Barba at robert.barba@wsj.com 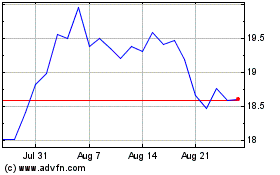 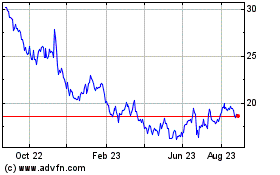 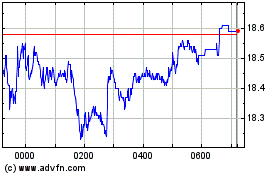