The U.K. energy sector on Wednesday committed to deliver a net zero power generation system in the 2030s.

A few days before the COP26 climate change conference starts in Glasgow, British companies represented by industry association Energy UK have pledged to tackle the remaining 12% share of the U.K.'s emissions that come from generating electricity.

According to the British government, power stations generated 50.1 million metric tons out of the total 414.1 million tons of carbon dioxide-equivalent emissions in 2020. This was the lowest since the data series began in 1990, when emissions attributed to producing power totaled 203.0 million tons.

Carbon emissions from the U.K. power sector started to decrease in the 1990s, when natural gas partially replaced coal. Emissions have dropped further in recent years as renewables expanded and coal-fired generation plunged.

In order to achieve the net zero power target, U.K. industry is calling for a halt to investment in new, unabated gas generation until clear plans for carbon capture and storage technologies and low or zero carbon gas are put in place.

In Britain, around 40% of power is generated by burning gas. Renewables account for around 23% and nuclear represents around 17%, with the remainder being met mostly by biomass, coal and imports from other countries.

"The current challenges facing the energy sector, and the wider economy, only emphasise the need to accelerate our journey to a future where we won't be at the mercy of volatile fossil fuel prices," Energy UK Chief Executive Emma Pinchbeck said. 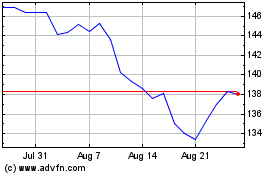 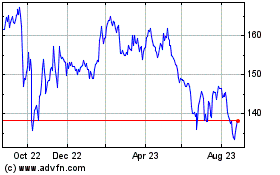 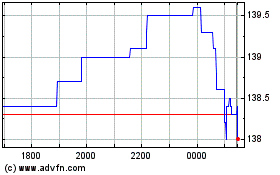