The charges relate to ANZ's 2.5 billion Australian dollars (US$1.85 billion) institutional share placement in August, 2015, and how the investment banks, in their capacity as joint underwriters, managed a shortfall in shares.

The Australian Competition and Consumer Commission on Tuesday alleged that ANZ and each of the bank executives were knowingly concerned in some or all of the cartel conduct.

"As this matter involves criminal charges, we will not be commenting further at this time," said ACCC Chair Rod Sims.

Deutsche Bank in a statement said it would vigorously defend the charges. The bank and its staff, including two former employees, acted in a manner consistent with the regulator's market integrity rules, it said. Citi also denied the allegations made against its Citigroup Global Markets Australia Pty Ltd. unit, while an ANZ spokesperson declined to comment.

For each criminal cartel charge, the banks could be fined up to A$10 million or three times the benefit obtained by the alleged offenses or 10% of the company's annual turnover in Australia, whichever is greater.

An individual convicted of a criminal-cartel offense could be sentenced for up to 10 years in jail or fined up to A$420,000, or both.

The case was referred to the federal court from a lower court on Tuesday. Procedural matters are due to be heard on December 15. 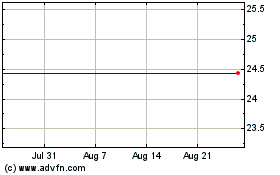 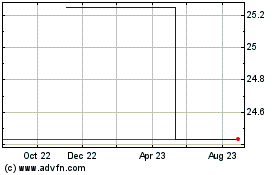 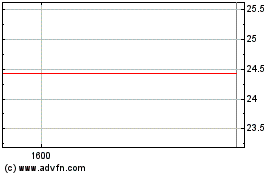