Ms Nicole Brolan joined as Chief Product Officer in May 2021. Prior to this Nicole spent a year at Xero as an Executive General Manager leading Product and Engineering teams. Previously she was at SEEK for 15 years, holding a variety of product, sales and commercial roles, with the most recent being APAC Chief Product Officer. Nicole holds a Bachelor of Business from Swinburne University.

Most recently, Redbubble has also appointed Ms Stacey Wallace as Chief Supply Chain Officer. Prior to this she spent over 14 years at Amazon in a variety of roles, most recently as Director of Supply Chain and Operations for Amazon Go. Stacey also held leadership roles in Fulfillment by Amazon, Kindle, and Amazon Fresh. Before Amazon she worked at General Electric and Philips. Stacey has a Bachelor of Science in Mechanical Engineering from Purdue University.

Redbubble Group CEO, Mr Michael Ilczynski said: “As we continue creating the world’s largest marketplace for independent artists, we are thrilled to welcome Stacey and Nicole to our Executive Team. The business has experienced significant growth in the last year and bringing such high calibre talent will support the continued execution of our strategic ambitions and further our growth potential. They also bring considerable experience in leading and scaling teams and will help the business to progress towards our medium term aspiration to grow Gross Transaction Value to more than $1.5 billion, to grow Artist Revenue to $250 million, and to produce $1.25 billion of Marketplace Revenue per annum. Their addition means that six of my eight direct reports identify as female, reflecting our diversity objectives and the Redbubble customer base where ~65% identify as female.”

About Redbubble Group Founded in 2006, the Redbubble Group incorporates Redbubble Limited and its subsidiaries, including TP Apparel LLC (TeePublic). The Redbubble Group owns and operates the leading global online marketplaces, Redbubble.com and TeePublic.com, powered by independent artists. The Redbubble community of passionate creatives sell uncommon designs on high-quality, everyday products such as apparel, stationery, housewares, bags, wall art and so on. Through the Redbubble and TeePublic marketplaces, independent artists are able to profit from their creativity and reach a new universe of adoring fans. For customers, it’s the ultimate in self-expression. A simple but meaningful way to show the world who they are and what they care about. 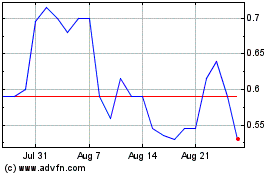 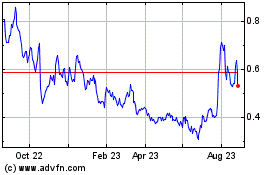 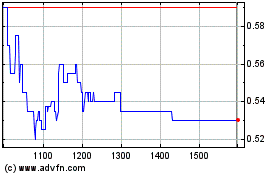