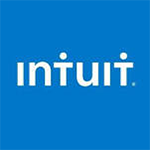 Intuit Inc. is nearing a deal to buy personal-finance portal Credit Karma Inc. for about $7 billion in cash and stock, in a move that would push the bookkeeping-software giant further into consumer finance, according to people familiar with the matter.

The maker of TurboTax could announce a deal to buy privately held Credit Karma by Monday, assuming talks don't fall apart, the people said. Credit Karma was valued at roughly $4 billion in a private share sale about two years ago.

The deal would mark Intuit's largest acquisition by far in its 37-year history and the first sizable transaction under Chief Executive Sasan Goodarzi, who took over a little more than a year ago.

Credit Karma offers its customers free access to their credit scores and borrowing history, alerts to possible data breaches, credit monitoring and tax preparation and filing. Customers in turn receive offers from other companies for credit cards and loans tailored to their credit history, and Credit Karma makes money when customers use those products.

Adding the buzzy startup to its stable would give Intuit a stronger foothold in the burgeoning realm of online personal finance. In addition to TurboTax, the online software that millions of people use to file their taxes, Intuit's offerings include QuickBooks bookkeeping software used by businesses and Mint, an online-budgeting platform that also pitches individuals financial products. Intuit has a market value of roughly $77 billion.

Under the deal being discussed, Credit Karma would operate as a stand-alone unit with its chief executive, Kenneth Lin, remaining in charge, one of the people said. But joining forces could allow both Credit Karma and Intuit to fine-tune their recommendations to customers by expanding the trove of financial data they use to make suggestions.

The move would cap a rapid rise for Credit Karma, which is backed by funders including private-equity firm Silver Lake and financial-technology venture firm Ribbit Capital. Based in San Francisco and founded in 2007 by Mr. Lin, Nichole Mustard and Ryan Graciano, Credit Karma at one point was eyeing an initial public offering no earlier than late 2019.

But the IPO market has looked more dubious after the disappointing debuts of some startups including Uber Technologies Inc. The merger market, especially for financial technology companies, has remained strong. Such deals have accounted for several of the largest transactions announced so far this year, including Morgan Stanley's $13 billion purchase of E*Trade Financial Corp., announced this past week, and Visa Inc.'s $5.3 billion acquisition of startup Plaid Inc. announced last month.

Mountain View, Calif.-based Intuit was founded in 1983 and went public in 1993. Best-known for its bookkeeping software, the company has said it wants to push further into the finances of the individuals and businesses it serves by adding more offerings to its platform. It is set to report its fiscal second-quarter earnings Monday afternoon. 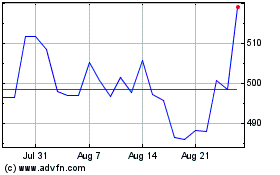 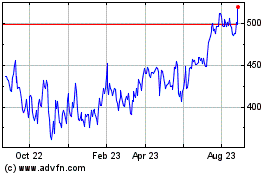 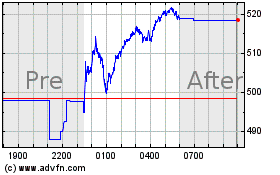