Financial markets are often compared to casinos and financiers to gamblers. Sometimes that turns out to be true quite literally: Blackstone is placing a timely bet in Crown Resorts. That bid looks likely to turn out well.

The private equity giant has offered the equivalent of $6.2 billion to buy the troubled Australian casino operator Crown Resorts, according to exchange filings Monday. Blackstone is clearly trying to take advantage of Crown's recent troubles.

The gambling regulator of New South Wales state said last month that Crown isn't suitable to hold the license for its new Sydney casino, after a scathing report--which the regulator had commissioned--found the company had facilitated money laundering. Since then, two royal commissions have been announced to look into Crown's existing casinos in Melbourne and Perth. Crown's chief executive has resigned. Billionaire James Packer, who owns more than a third of Crown through his firm Consolidated Press Holdings, may be forced to exit his stake.

Blackstone is no stranger to casinos. For one, it already owns 10% of Crown. It also bought stakes in some Las Vegas resorts and casinos, including Bellagio and MGM Grand from MGM Resorts in 2019 and 2020 and then leased them back to the casino operator. And it bought Cosmopolitan, a Las Vegas hotel and casino that ran into financial trouble, in 2014.

Crown's prime real estate--its skyscraper casino-hotel in Sydney overlooking the harbor is the city's tallest building--is surely a good bet all by itself, especially if Blackstone manages to buy at its lowball bid.

The bid represents a 20% premium to Friday's close, but it's still lower than Crown's share price was at the beginning of 2020, before the pandemic and regulatory uncertainties. The offer price is also 20% lower than the short-lived partially cash bid from Wynn Resorts in 2019. Many leisure and hotel stocks have already surged above pre-pandemic levels. Blackstone's offer price translates to an enterprise value to next year's estimated earnings before interest, taxes, depreciation and amortization ratio of 11.6, according to S&P Global Market Intelligence. That is lower than many U.S. casino names like Las Vegas Sands and Wynn Resorts.

Crown shares rose 21% Monday--1% above Blackstone's offer price, meaning the market thinks a better bid could be coming. Crown, which hasn't formed a view on the bid yet, may be able to try to squeeze a bit more from the private-equity firm.

There is also a chance that other bidders emerge, though Blackstone has the advantage of being a pure financial buyer. Blackstone's existing 10% stake came from Melco Resorts & Entertainment after the Macau casino operator's interest in Crown led to investigations into its alleged links to criminal groups. Other casino operators from the U.S. or Macau might also face regulatory scrutiny. Crown may be too big a prey for its Australian rivals like Star Entertainment.

Blackstone has good odds of winning the crown jewel Down Under.

Write to Jacky Wong at JACKY.WONG@wsj.com 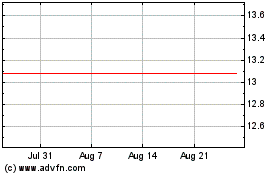 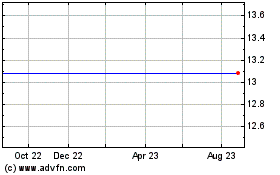 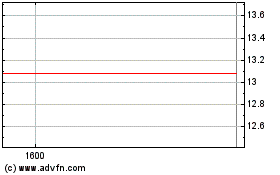