Australia should devise new federal legislation to protect cultural heritage sites, an inquiry into the destruction of two ancient rock shelters by miner Rio Tinto PLC found, while calling for more funding for indigenous groups, including from miners, to help cover administrative burdens.

On Monday, Australian lawmakers recommended a new national framework that would set out minimum standards for the country's states and territories and should include mechanisms for traditional land owners to withhold consent to the destruction of cultural heritage sites, as well as adequate penalties for any breaches.

It should also include buffer zones for cultural heritage sites and a process for development decisions to be reviewed should significant new information about cultural heritage come to light, according to a final report.

Lawmakers have been investigating the May 2020 destruction of the caves at Juukan Gorge, which cost Rio Tinto's former chief executive his job and damaged the mining industry's reputation more broadly.

"No state or territory legislative or policy framework is adequately protecting the interests and the heritage of Aboriginal and Torres Strait Islander peoples, and it is past time that this is rectified," the report said.

The inquiry highlighted concerns over the expenses that indigenous stakeholder groups face when negotiating agreements with miners and lawmakers recommended an independent fund be established to help cover costs. Funding should come from both the mining industry and governments, they said.

The Juukan Gorge rock shelters in Australia's minerals-rich Pilbara region, which supplies more than half the world's iron ore traded by sea, contained a trove of artifacts that indicated they had been occupied by humans more than 46,000 years ago.

Rio Tinto, which didn't break any laws when destroying the rock shelters, has apologized to the traditional owners of the land, the Puutu Kunti Kurrama and Pinikura people, or PKKP.

"We will now take time to consider the report and its recommendations," the PKKP Aboriginal Corporation said in an emailed statement.

The Australian inquiry highlighted the power imbalance between the mining industry and indigenous groups. It found most agreements contained clauses that prevented traditional landowners from taking legal action or raising concerns to prevent the destruction of heritage sites.

"It was never our wish or choice to be in this position but the response by Rio Tinto, other mining companies and government decision makers to the events at Juukan Gorge will be a test case for First Nations people throughout Australia and internationally," the PKKP said in its statement.

In an interim report last year, lawmakers recommended Rio Tinto negotiate a restitution package with the PKKP, while urging miners to end the use of so-called gag clauses.

Rio Tinto on Monday said it is focused on improving its relationship with indigenous groups and reiterated that it has changed its own processes to ensure significant heritage sites are protected. It also continues to work with the PKKP to remediate the Juukan Gorge site, the company said. 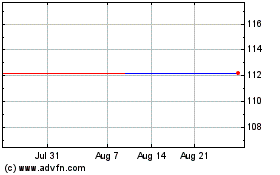 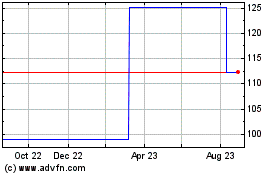 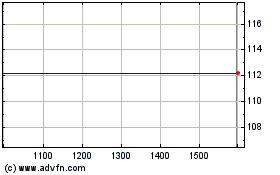