Mr. Hansen does not have any family relationship with any director or other executive officer of the Company, or person nominated or chosen by the Company to become a director or executive officer, and Mr. Hansen is not a party to any arrangement or understanding with any other person to which he was selected as an officer. In addition, there are no transactions in which Mr. Hansen had or will have a direct or indirect material interest that would be required to be reported under Item 404(a) of Regulation S-K.

A copy of the Company’s press release, dated July 1, 2022, announcing the appointment of Mr. Hansen as the Company’s President is furnished as Exhibit 99.1 hereto and is incorporated by reference herein.

The information in this Item 7.01, including the exhibit hereto, shall not be deemed to be “filed” for purposes of Section 18 of the Exchange Act or otherwise subject to the liabilities of Section 11 and 12(a)(2) of the Securities Act of 1933, as amended. The information contained herein and in the accompanying exhibit shall not be incorporated by reference into any filing with the SEC made by the Company, whether made before or after the date hereof, regardless of any general incorporation language in such filing. 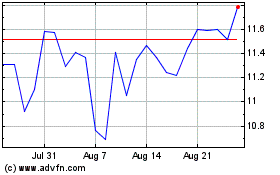 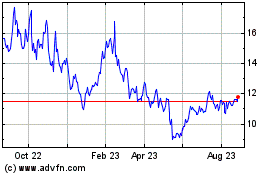 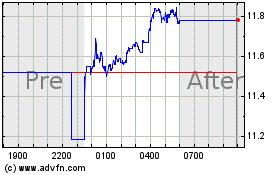