SAP SE on Thursday posted higher revenue for the second quarter as its cloud business continued to grow, but the war in Ukraine harmed operating profit, prompting the German business-software giant to lower its forecast for the year.

Reporting on a non-IFRS basis, SAP said operating profit slipped to 1.68 billion euros ($1.71 billion) from EUR1.92 billion, with its operating margin down to 22.4% from 28.8%. Analysts polled by FactSet had forecast operating profit of EUR1.74 billion.

Many Western firms have said they would seek to leave Russia since Moscow launched a full-scale invasion of Ukraine on Feb. 24, and have started doing so in widely different ways. SAP opted to wind down its business operations in Russia and Belarus, handing out severance payments to employees there and recognizing impairments on some assets.

"This quarter, we have recognized the main impact of the war in Ukraine," SAP Chief Financial Officer Luka Mucic said. "We believe that we are now able to capitalize on our substantial growth investments of the last 18 months, by delivering sustained growth and profitability expansion."

SAP is pivoting away from software-licenses sales, once its biggest revenue stream, to subscription-based cloud services, banking on a more profitable and predictable model based on recurring revenue.

For the year, SAP continues to expect cloud revenue at constant currencies between EUR11.55 billion and EUR11.85 billion.

"Our transition to the cloud is ahead of schedule and we have exceeded topline expectations, with cloud revenue becoming SAP's largest revenue stream," Chief Executive Christian Klein said. 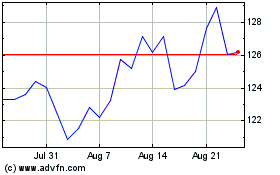 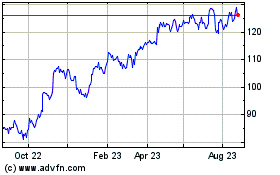 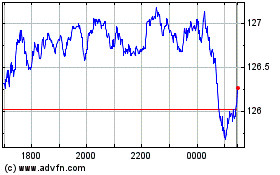