Enel SpA said it is ready to resume a liquefied-natural-gas terminal project in southern Italy as the country seeks to reduce its reliance on gas imports from Russia.

"Enel believes that, in order to be less tied to gas pipelines in Italy, it is useful for the country to have two additional LNG terminals," a spokesperson for the Rome-based energy company said Tuesday, adding that it is available to resume the Porto Empedocle LNG plant project, which is fully permitted.

The project is a LNG regasification terminal located in a port industrial area on the coast of Sicily, capable of regasifying 8 billion cubic meters a year.

In line with Europe's plans to cut its dependence on imports from Russia and speed up the path to energy security, Italy is increasing its efforts to be less reliant on Russian gas flows after its invasion of Ukraine.

According to Italy's Ecological Transition Minister Roberto Cingolani it should take 24 to 30 months for Italy to become independent from Russian gas.

"We import 29 billion cubic meters of gas a year from Russia, which is about 40% of our gas imports. These must be replaced," Mr. Cingolani said Tuesday on Italian television. "By late spring, around 15 to 16 billion cubic meters will be replaced by other suppliers...so a bit less than half of it remains. We are working on this with new regasification plants, other long-term contracts and the strengthening of our infrastructure," he said.

As one of the largest gas importers in Europe, with imports accounting for over 90% of its total gas supply, Italy is currently working to secure alternative sources of gas from other international partners, including Algeria and Qatar. 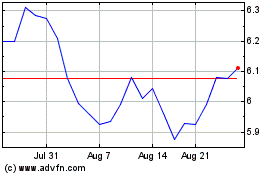 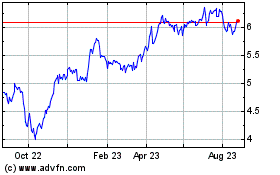 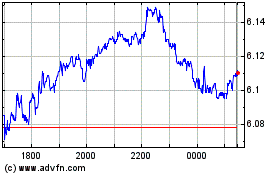