Equinor ASA and Engie SA on Thursday announced the launch of the H2BE project, which aims to develop the production of low-carbon hydrogen from natural gas in Belgium.

The companies said ATR technology allows for decarbonization rates above 95% and for producing hydrogen at a large scale at competitive cost levels, with the captured carbon dioxide to be transported in liquid form and permanently stored at a site in the sub-surface of the Norwegian North Sea.

Engie and Equinor will now launch a feasibility study to assess the technical and economic suitability of a site in the Ghent area while commercial talks with potential hydrogen offtakers continue simultaneously.

Discussions are also continuing with the cross-border port area known as North Sea Port on integration with port infrastructure and the companies have joined forces with Fluxys Belgium SA, a gas-transmission system operator in Belgium.

All partners aim to start operations well before 2030 in order to contribute to Belgium's 2030 interim decarbonization targets, they said. 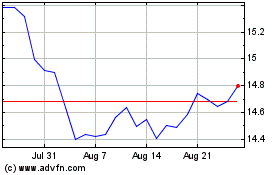 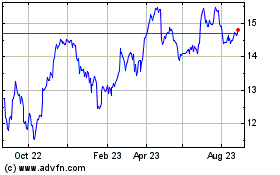 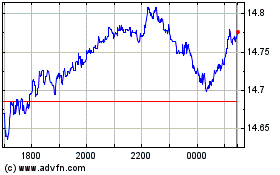