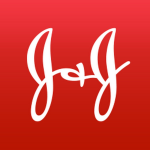 MONTGOMERY, Ala., Aug. 12, 2022 /PRNewswire/ -- Legal experts say the decision by Johnson & Johnson (NYSE: JNJ) to halt future sales and distribution of talc-based products worldwide, including its iconic Johnson's Baby Powder, points to mounting pressure on the company to resolve tens of thousands of legal claims brought by ovarian cancer and mesothelioma victims.

Numerous scientific studies spanning decades have established the carcinogenic effects of cosmetic talc, while U.S. and Canadian governmental regulators have called for enhanced testing techniques for products containing the mineral, particularly after independent testing by the U.S. Food & Drug Administration revealed asbestos in consumer samples of talc-based powders. Meanwhile, internal corporate documents presented in trials during the past several years have shown that J&J and its consultants knew of the dangers of the company's products and took steps to deny or otherwise cover up those findings to avoid legal liability.

"J&J has finally done the right thing. Throughout decades of selling talc-based products, the company knew talc could cause deadly cancers to unsuspecting women and men around the world," says Leigh O'Dell of the Beasley Allen Law Firm in Montgomery. "They stopped sales in North America more than two years ago and blamed that move on the litigation. The delay in taking this step is inexcusable. I can only hope J&J will now do the next right: take responsibility and adequately compensate the victims they have needlessly harmed."

The vast majority of the more than 38,000 cases filed by ovarian cancer victims against J&J were consolidated in multidistrict litigation in New Jersey federal court, and bellwether trials had been scheduled to begin last spring. Those proceedings were put on hold in late 2021 when the company chose to pursue a controversial "Texas Two-Step" bankruptcy.

That scheme involved creating a new corporate shell company to hold all talc-related liabilities before taking that entity into bankruptcy. If successful, the tactic would allow Johnson & Johnson to avoid paying cancer victims and protect a market capitalization of approximately a half-trillion dollars. Because of the bankruptcy, all trials in the MDL and others filed in state courts are currently suspended.

The two-step move has raised eyebrows in Congress, where representatives have begun discussing potential changes to the bankruptcy laws that would prevent this sort of consumer harm in future cases.

"The potential loss of a jury trial is not a mere by-product of the filing; the sole purpose of the bankruptcy is to remove tort claimants from the tort system and strip them of their rights against extraordinarily wealthy and highly solvent entities," wrote Erwin Chemerinsky, Dean of the University of California's Berkeley School of Law, in a brief filed with the bankruptcy court.

"The Debtor is a newly created shell, with no business to restructure, no operations to rehabilitate, and no customers or genuine employees to serve. In short, the Debtor has no reorganizational purpose," he noted in the brief, one of many filed by constitutional scholars raising concerns about the "Two-Step."

The propriety of the bankruptcy and accompanying halt to litigation imposed by the bankruptcy court will be reviewed by the U.S. Court of Appeals for the Third Circuit in a hearing Sept. 19.

Headquartered in Montgomery, Ala., Beasley Allen is comprised of more than 70 attorneys and 200 support staff. One of the largest Plaintiffs law firms in the country, Beasley Allen is a national leader in civil litigation, with verdicts and settlements in excess of $26 billion. Beasley Allen was one of only 12 firms in the nation named by Law360 to its Most Feared Plaintiffs Firms list in 2015, and the firm was included on the National Law Journal Midsize Law Firm Hot List and the NLJ Elite Trial Lawyers List in 2014. For more information about our firm, please visit our website at www.beasleyallen.com. 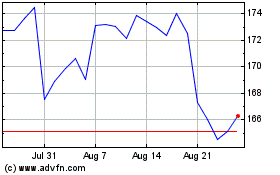 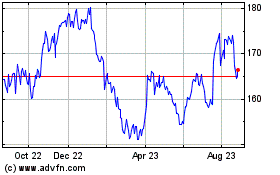 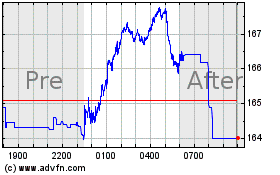