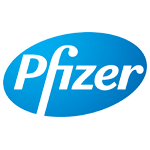 The U.K. government has reached agreements to secure two Covid-19 antiviral treatments being developed, one by Merck & Co. with Ridgeback Biotherapeutics and one by Pfizer Inc.

The most vulnerable people would be eligible first, including the elderly and those with weakened immune systems, the government said.

A U.S. Food and Drug Administration advisory committee is expected to meet Nov. 30 to discuss the pill from Merck and Ridgeback. On Wednesday, the Bill & Melinda Gates Foundation announced today a commitment of up to $120 million to accelerate access to the drug for lower-income countries.

The U.K. government said the antiviral drugs "will be particularly vital in protecting those who may not get the same antibody response to the vaccines as the majority of the population."

Write to Josh Beckerman at josh.beckerman@wsj.com 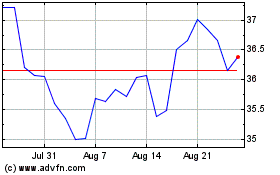 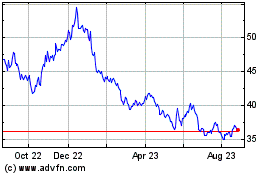 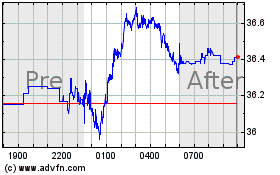