The world's biggest mining company by market value said it produced 63.3 million metric tons of iron ore in the three months through September, down 4% year-over-year and 3% lower than the quarter immediately prior.

BHP reiterated that it expects to produce between 249 million and 259 million tons for the year through June, 2022.

The company in September received regulatory approval to increase capacity at its Port Hedland operations, and directors have approved a so-called debottlenecking program at the port that should begin before the end of 2021, the miner said.

BHP's copper-mining operations, in Australia and Chile, produced 376,500 tons during the quarter, down 9% on a year ago and 7% lower than the preceding three months.

The miner reported lower volumes at its Olympic Dam mine in southern Australia because of a smelter maintenance project, which was delayed by one month also because of border restrictions within Australia.

BHP's petroleum unit, which the miner has agreed to sell to Australia's Woodside Petroleum Ltd. in an all-stock deal, posted a 3% year-on-year increase to 27.5 million barrels of oil equivalent. That was also 2% higher than the quarter immediately prior.

BHP, which runs the world's biggest steelmaking coal export operations in joint venture with Mitsubishi Corp., said its production of metallurgical coal was down 9% year-on-year and 25% quarter-on-quarter, to 8.9 million tons, also in large part because of maintenance work. 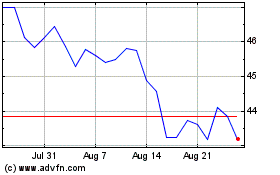 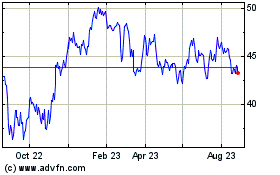 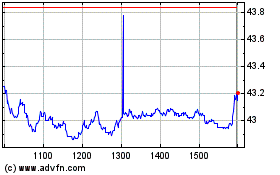