The U.S. dollar advanced against its major counterparts on Tuesday, as investors awaited the outcome of the mid-term elections in the country.

The mid-term elections to the House of Representatives and the Senate are due today.

The Republican party is expected to get a majority in both Houses, paving the way for a political deadlock. 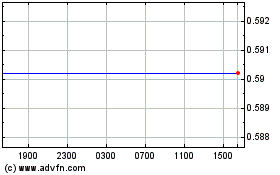