Crown, which operates casinos in Melbourne and Perth and recently completed a new skyscraper on Sydney's waterfront, said it has not yet formed a view on the merits of the proposals.

Star's merger proposal contemplates a nil-premium share exchange ratio of 2.68 Star shares for each Crown share. The merger proposal also includes a cash alternative of 12.50 Australian dollars (US$9.81) per Crown share, subject to a cap of 25% of Crown's total shares.

Assuming the cash alternative is fully taken up, the proposal would result in the merged entity being 59% owned by Crown shareholders and 41% by Star shareholders. Star said the share exchange would value Crown shares at more than A$14 per share.

Meanwhile, Blackstone said it would increase its offer to A$12.35 per share for Crown. That's an increase of 50 Australian cents per share over its prior offer. 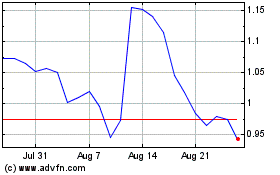 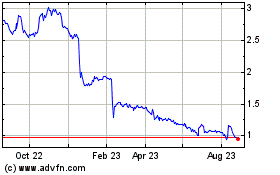 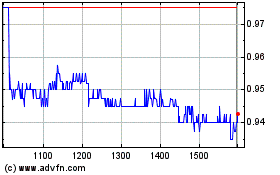